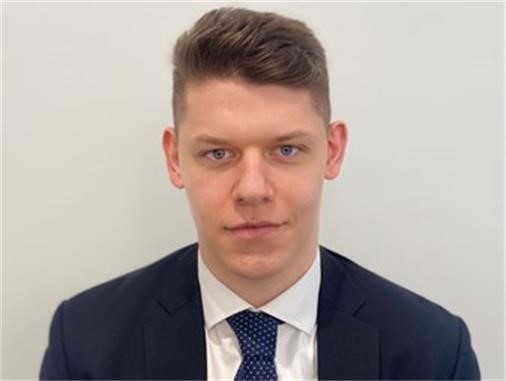 Rob joined the LGB Capital Markets team as an Analyst in January 2021. He began his career at Rabobank in the Debt Capital Markets team where he spent time working in both London and Hong Kong, focusing primarily on transactions with large corporate clients. He also previously worked for Silicon Valley Bank in their Global Fund Banking team in London where he covered mid-market Private Equity and Venture Capital firms in EMEA. Rob holds a BSc in Economics from the University of York.